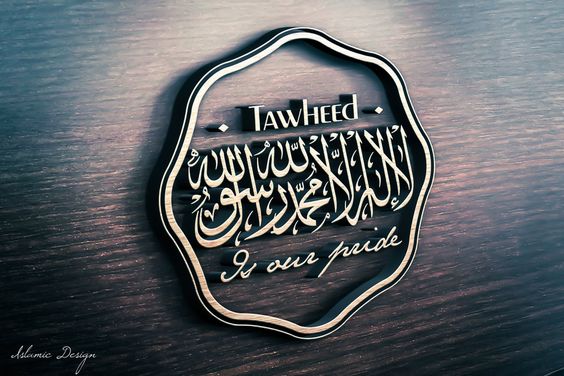 Tuba for the one who desires to be just to himself for the sake of His Lord and recognises his ignorance, the great deficiency in his actions and his defects. Who recognises his transgression of His rights and his oppression in his daily affairs. Hence if He takes him to account for his sins the [servant] sees this to be from His Justice and if He does not take him to account then he sees this to be from His Generosity. If he performs a good action then he sees that it arose due to His Blessing and His Gift. Then if He accepts it the servant sees this as a second blessing and gift, if however He rejects [the action] then it is because the likes of this action does not deserve to be directed to Him. If he commits an evil deed then he sees [that it arose] due to his relinquishing Him, his forsaking Him and His withdrawing His protection from him. This occurred due to His Justice and therefore he recognises through this his dire need of His Lord and his oppression of himself, if He forgives him then it is purely due to His Beneficence, Kindness and Generosity.

The point of the discussion and the secret behind it is that the servant does not see his Lord except as One continuously bestowing goodness and he does not see himself except as one who is sinful, excessive or deficient. Therefore he sees every [good] that becomes easy for him to perform to be as a result of His Lords’ Generosity and Beneficence. He sees everything that he dislikes being a result of his sins and His Lord’s Justice.

Likewise when the years come to the lover when he is beneath the soil, it is then that he will remember the excellence of his obeying Him in the world, Allah’s Love of him, His continual renewing of His Mercy to him and His giving to drink [nourishing] those who were residing in those worn out bodies.