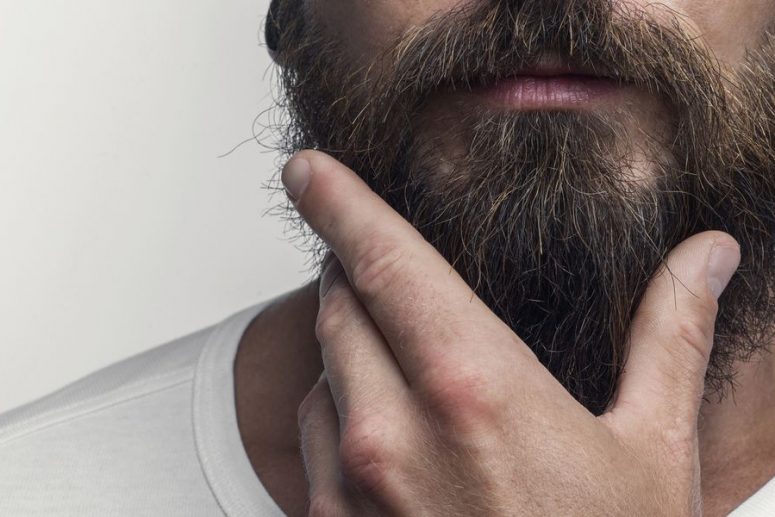 Questions and statements, we hear all the time, right? But what would your answer be?
Alhamdulilah yes, I am.
Yes, they are practicing.
I know that brother/sister is practicing.

Any of the above? Or prefer not to say? So many questions, and here’s some more…
Why do we ask? Why is it important? Who wants to know?

More to the point does it really matter???

NO, it really doesn’t is the answer!

Saying you are practicing doesn’t confirm a thing, this is a false sense of security we can sometimes give ourselves by saying we are practicing.
‘Practising’ is a term never used by the companions and those who followed, everyone was just a Muslim! A Muslim who is righteous and one who isn’t. So let’s reword the question: are you a righteous Muslim? Are you a pious Muslim? Are you a Muslim with Taqwa?

How does that sound, would you answer this question? Would you even ask? I doubt it.

Let’s get rid of this term and focus on the fact that Allah is most aware of our condition, let’s say we try, let’s say we are striving, let’s make dua that Allah SWT keeps us steadfast and on the right path and to remove any ounce of arrogance or pride from our hearts.
Ameen.